Can Biology Help Us to Understand Psychopathology? 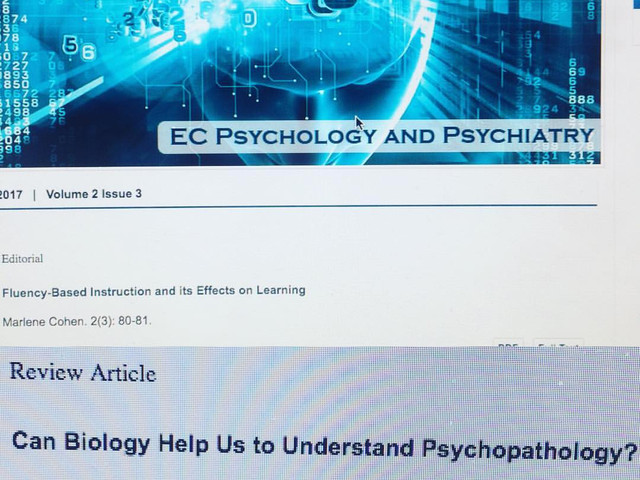 Can Biology Help Us to Understand Psychopathology?

Can Biology help us Understand psychopathology? I believe it can. We presently face a historical moment of mental health crisis worldwide, with reflections both in science and politics. It is a clear that the current paradigm of modern biology, namely Neo-Dar- winism and its application to Medicine and public health, show alarming signs of exhaustion and iatrogenic damage to humans and to planetary ecology. In no other field this contradiction becomes so blatant as in public mental health. We are witnessing the growing of a pandemic of mental illness that the scientific system itself helps to construct and is unable to manage. The excessive, widespread, worldwide use of psychotropic medication, the alarming reports of severe iatrogenic side effects; the growing levels of violence, genocide; wars emerging in every corner of the planet, are telling us that our understanding of the world, including its dominant scientific biomedical model is blatantly wrong. Our “scientific” understanding of reality that decisively inform government actions that ultimately induces the population to act with violence and rupture of important biological relationships from which our exis- tence depends. Grossly unnoticed, a new biological paradigm has been proposed and developed in the last decades. This is evident in experimental phenomena observed in practically all fields of biology and medicine, specially, when they show the socio-economic determination of mental health, and major impacts of environmental health, education and level of income. Herein, I present a com- prehensive model of human biology and psychopathology rooted in the pioneering scientific works of several important thinkers and therapists such as: the Chilean neurobiologist Humberto Maturana; the psychiatrist Carl Jung, illustrated by contemporary scientific experiments of the American psychiatrist John Weir Perry and the Brazilian woman psychiatrist Nise da Silveira, in the promotion of mental health. I also shortly describe our own documented and published experience in mental health promotion working under this new paradigm, in order to make sense of our current apparent contradictions, and heal our ideas and practices.